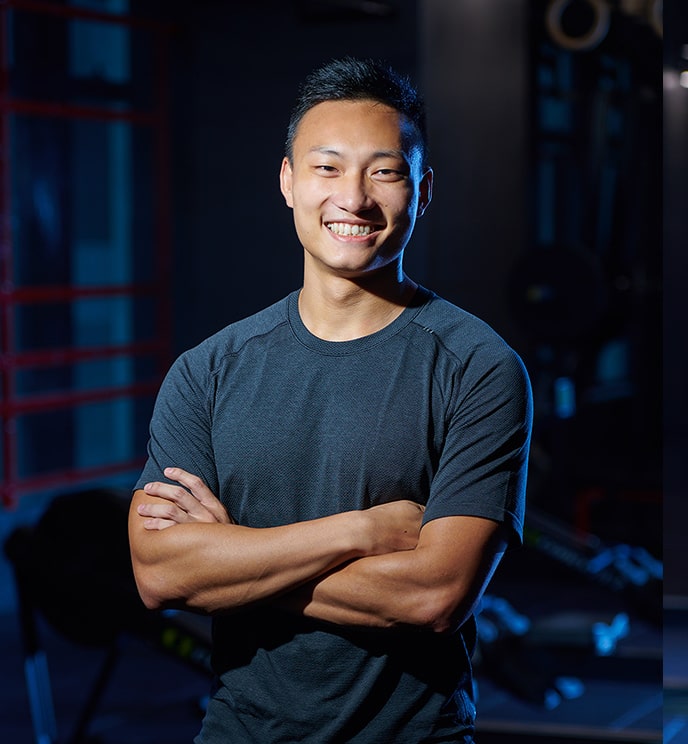 Ever since high school, Daniel had been attracted to Parkour and its “strong body, strong mind” philosophy. He started performing and coaching Parkour in 2008 – all the while constantly jumping, leaping and exercising to perfect his movements.

After graduating from Biochemistry major, Daniel had worked as a personal trainer for 3 years in a global gym. He discovered CrossFit, and started applying it to fill in the gaps and weaknesses in his usual regimen. Soon after, he got hooked since it becomes so much quicker and easier to learn new skills and tricks.

Daniel is the self-proclaimed nerd of the box and like to geek out on anything pop culture – movies, comics, but above all training and exercising. He finds the greatest joy in helping others become stronger, faster and fitter.